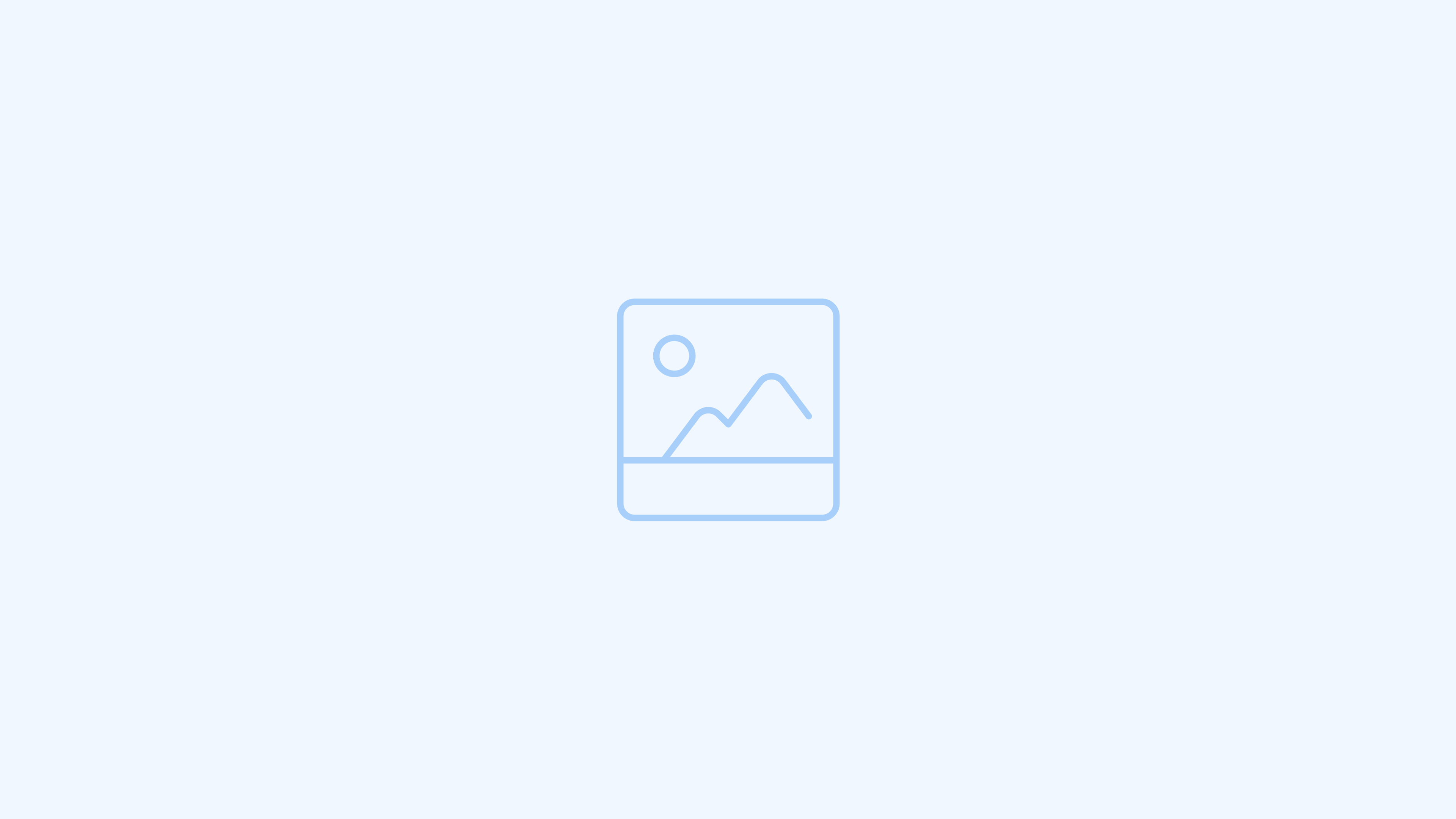 I help people who are struggling with weight or simply want to improve their diet by adopting a whole food plant-based lifestyle to achieve ultimate health and weight loss.

Let me show you how to eat, cook, and live like a vegan chef and never have to diet again. 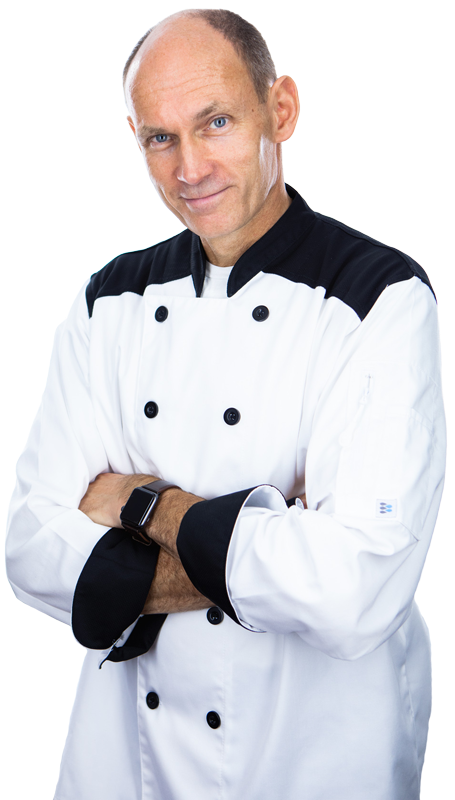 Join the next challenge

Go Vegan And Never Look Back With These Free Resources... 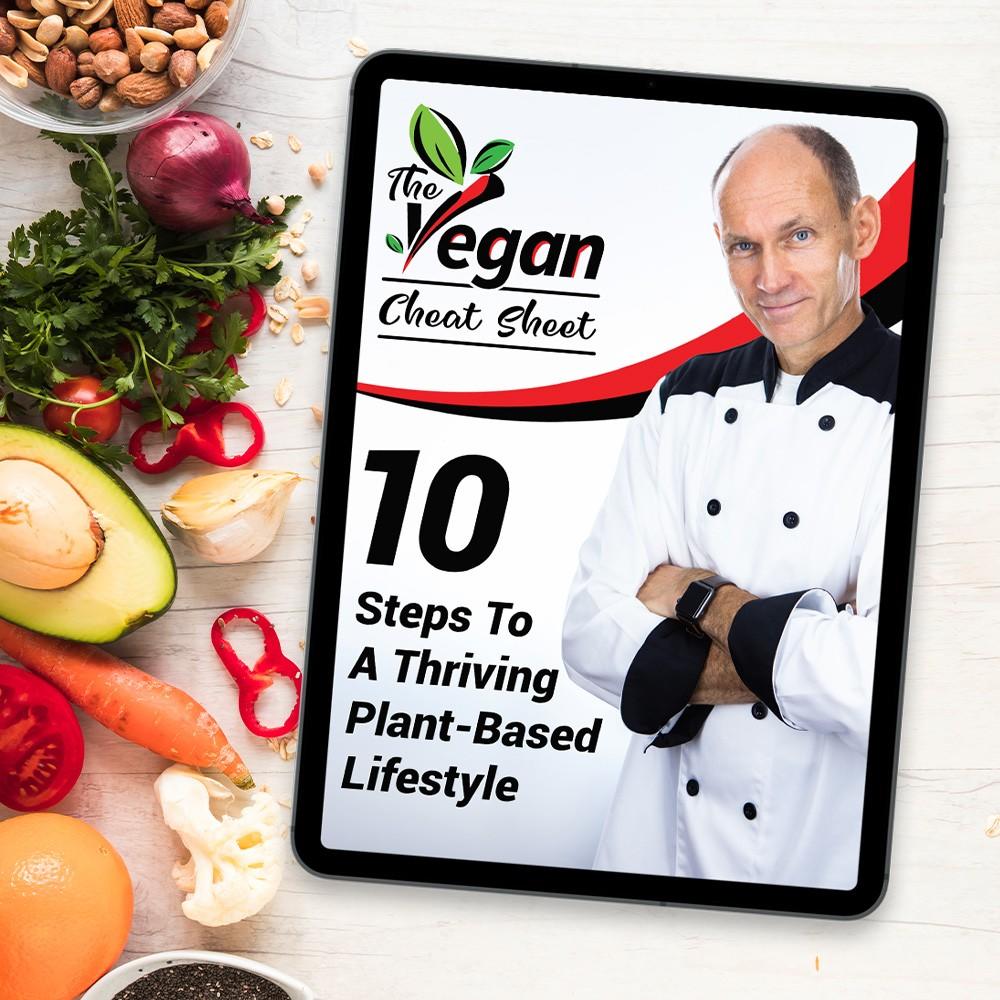 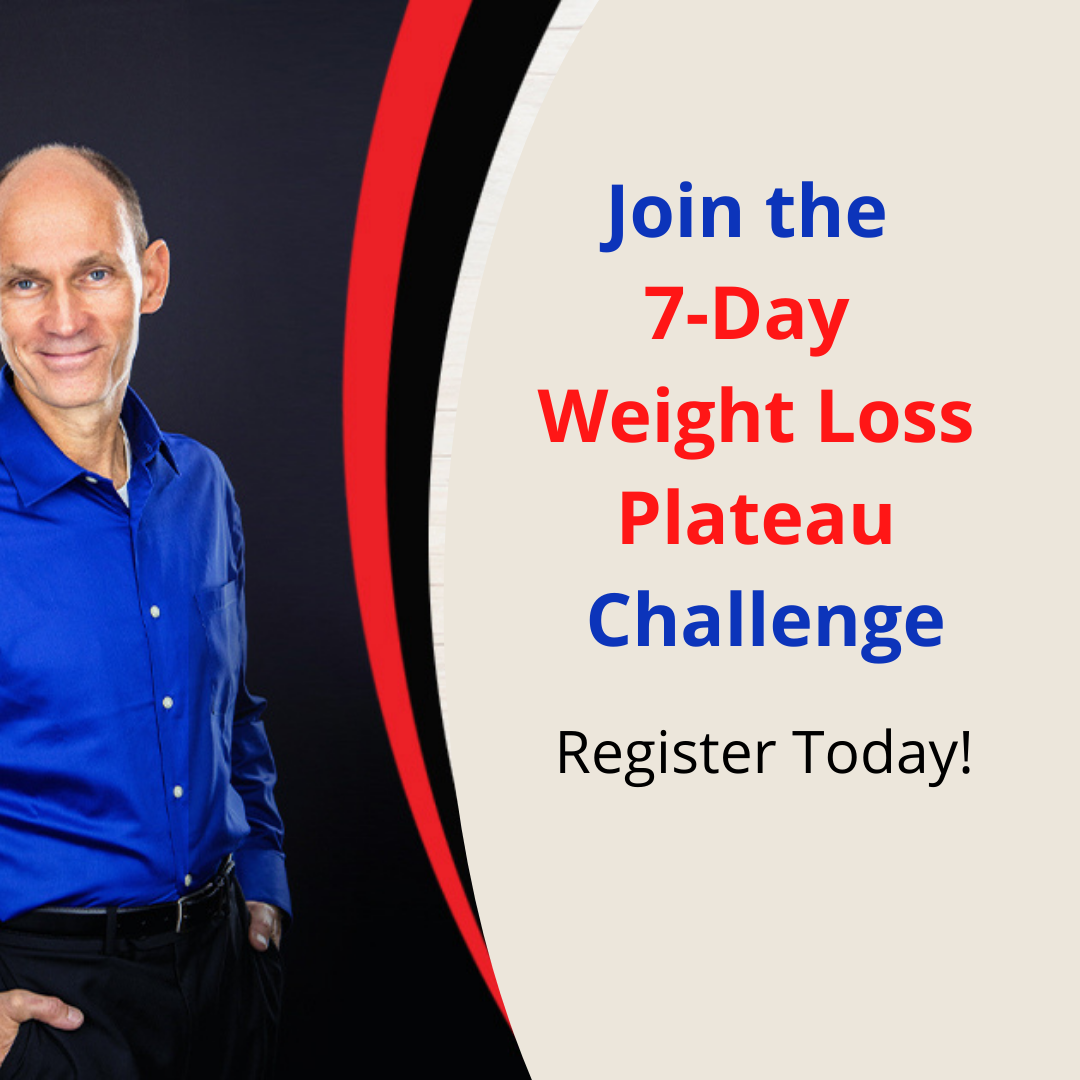 Are you experiencing a Weight Loss Plateau?

Then I invite you to join our next 7-Day Challenge. Let me show you how to lose more weight even if you haven't lost any weight in months. Join the Free 7-Day Challenge on April 19th. Register Today! 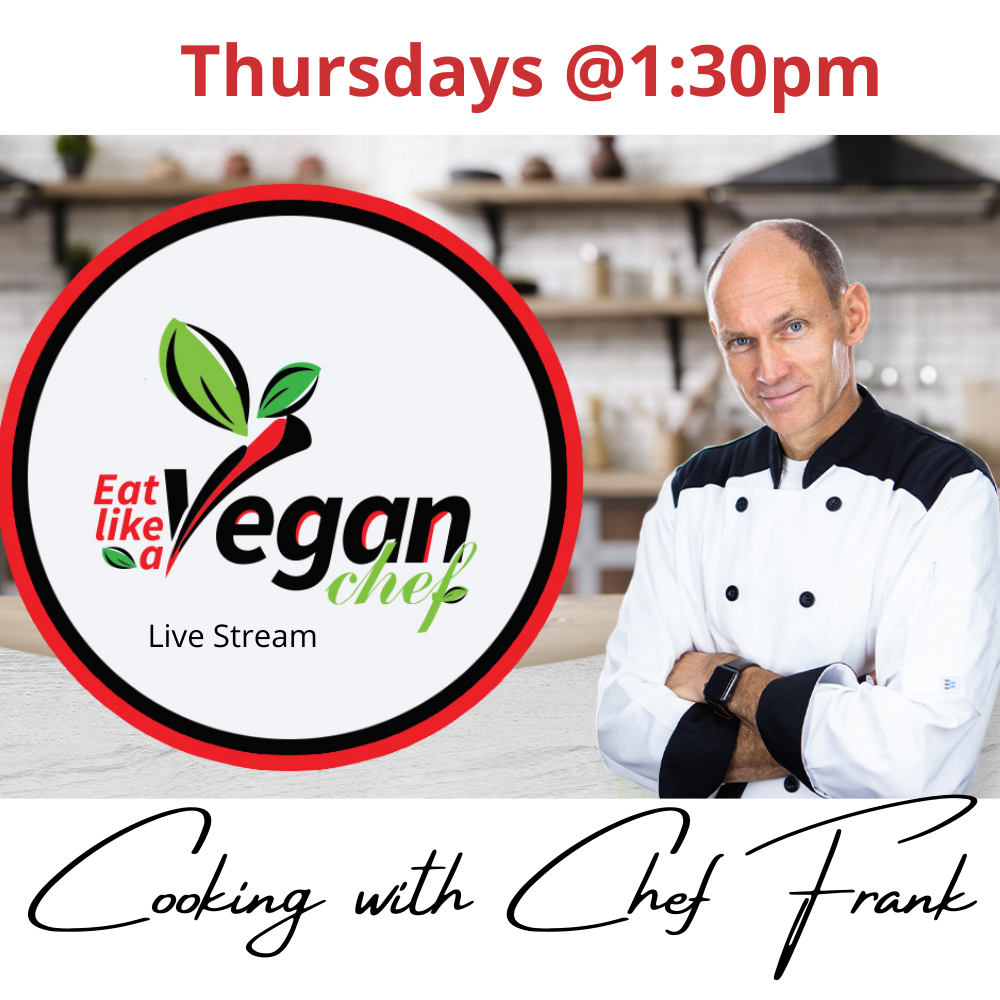 Join me every Thursday at 1 pm on Facebook, YouTube and Instagram, where I cook a three course menu in 30 minutes or less (hopefully... 😊) Sign up below to be notified when Chef Frank goes live.

With a colorful culinary career spanning more than 30 years, Chef Frank has cooked for celebrities and VIPs as well, including Maria Sharapova, Roger Federer, Star Jones, the Japanese Princess, and more.

Schedule time with me 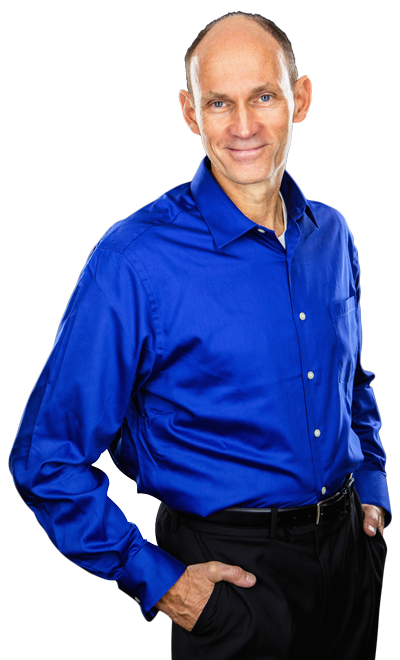 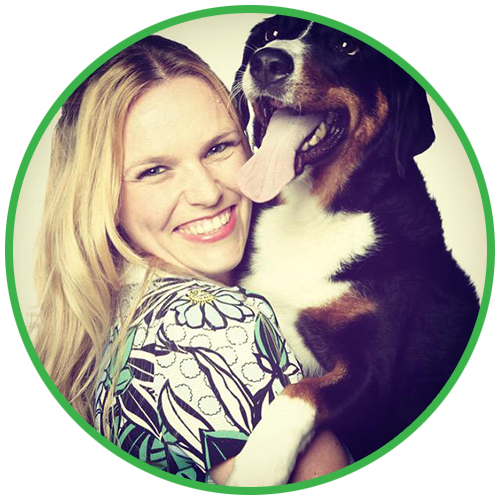 "THANK YOU!!! Frank! I have cleaned up my pantry and follow your advice of the eight foods to eat daily. You make it so simple to understand eating plant-based. Feeling great!!" 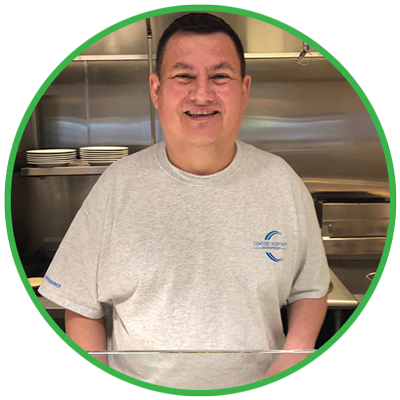 "Six months ago, I was diagnosed with high blood pressure and high cholesterol. My doctor told me if I continue my lifestyle, I could have a heart attack.  (I am a chef and I love good food). I was devastated. Then I heard about Chef Frank and his “Eat Like a Vegan Chef” course. I can truly say his plant-based lifestyle approach has saved my life. I have lost over 40lbs and feel better than ever before. Even my kids have adapted my lifestyle. Thank you, Chef Frank!!" 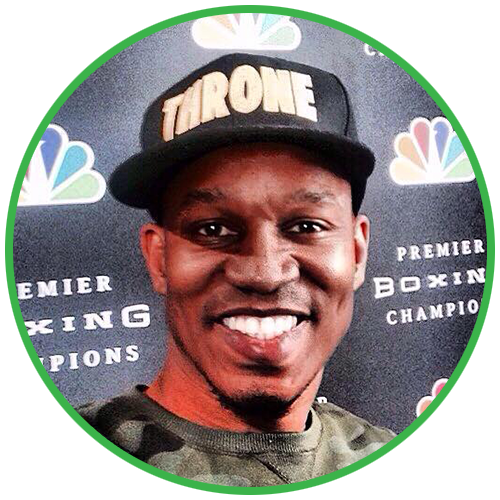 lived in NYC for 2 months. Being a Vegan is hard traveling but Chef made it easier for me. He cooked for me everyday 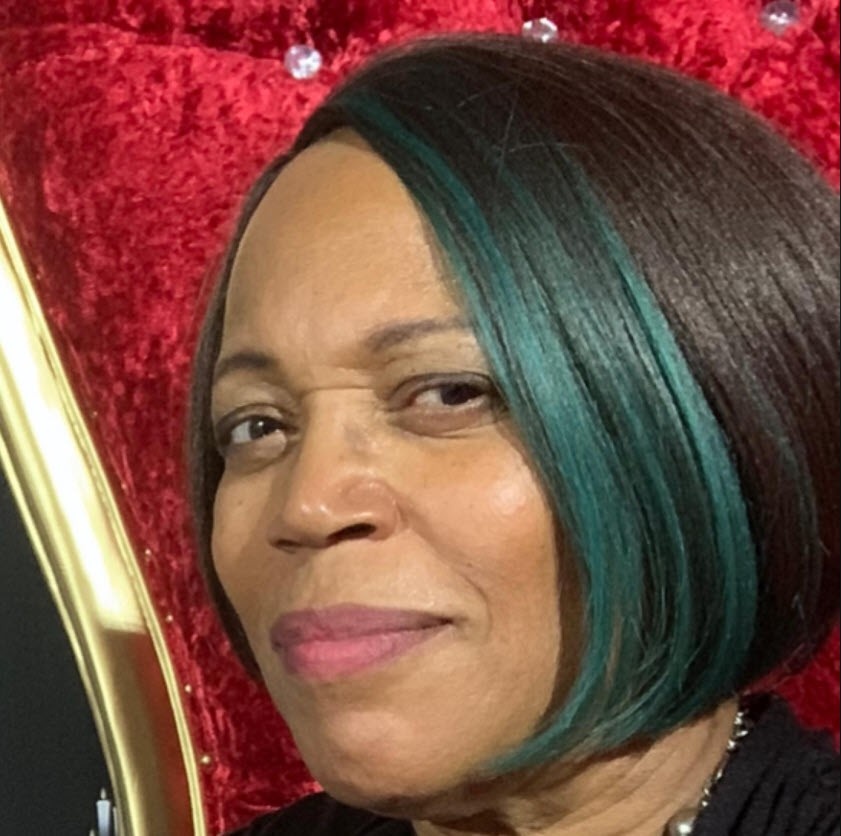 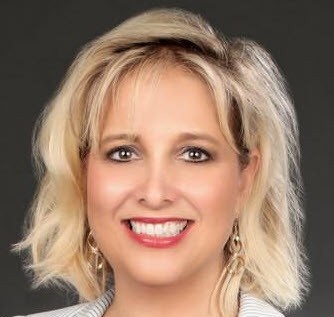 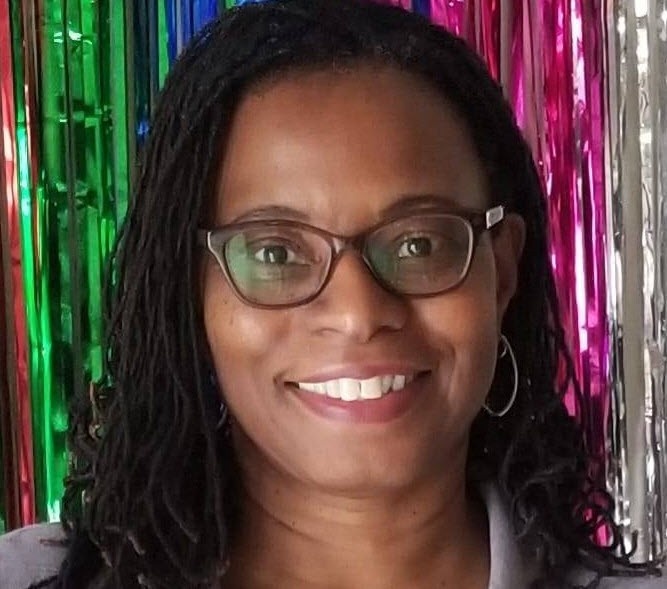 You Too Can Eat, Cook, And Live Like A Vegan Chef

If you’ve been going from one diet to another, losing 10lbs here but gaining 12lbs back, feeling frustrated because you’re not getting proper results, I invite you to join the Eat Like a Vegan Chef Experience, a membership exclusively for people who want to transition to a whole food plant based lifestyle.